Owned and built by Brian Clayton & Jane Clayton we reserve all rights to remove or change any content  at any time. ©2021-2022

The Folk Club is a regular show, broadcast on Soham Radio, Blues & Roots Radio and Mixcloud. It first

started in September 2020 when host, Stuart Green, was asked if he would like his own show.

Entertainer Stuart, who is a massive fan of the genre and also a founder member of the band Isle ‘ave

a Shanty jumped at the chance and hasn’t looked back since. In the short time on air, this local show

has quickly gathered a global audience right across the folk world. Stuart plays traditional and

contemporary folk, roots and acoustic music on the show and draws upon a range of sources.

willing to take part, including folk royalty such as Show of Hands, Jon Boden, The Young’Uns, Gerry

Colvin, Damien Barber and many more. Featured artists introduce and tell some of the stories behind

their songs that they then share, and Stuart constructs the show around them.

chance to be heard. He recognises that there are thousands of musicians out there – up and coming

section of the show and invited artists, through social media, to make contact and share their music.

He has had an overwhelming response and plays approximately three tracks each week. Some

performers in this section have gone on to become Featured Artists too!

A regular feature of the show is the ‘Folk Club Challenge’. Voluntary performers are given a challenge,

by Stuart, to rearrange and record a song of his choice and then when its ready, he plays it on the

The Rest of The Show

across the UK and the rest of the world. It features interviews, sessions and news from the folk world,

plus your requests and a great mix of folk, roots and acoustic music.

The Folk Club is broadcast for 90 minutes 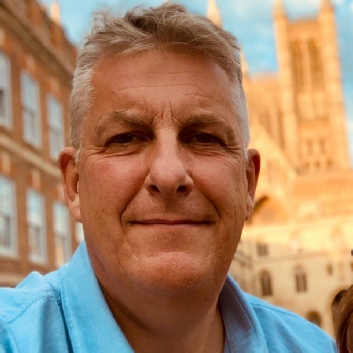